Is Imagination An Endangered Species? 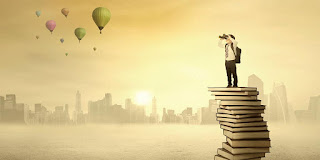 Last week, I was speaking with some author friends and we all agreed that in our recent author visit experience, children were struggling with the concept and practical application of imaginative play. And we asked ourselves the question, "Is imagination in danger of becoming extinct?"

Modern children are very good at mimicry and mirroring instruction. The excel at engaging in guided learning but with the current curriculum and focus on learning outcomes, more so than learning pathways, are they loosing the ability to think creatively, independently and inventively?

The important role that imagination plays in creating engagement in more than just rope-learning and forced literacy reflects the essence of the need for questioning, exploration and extended discussion around issued that are important to children as individuals. Here are my top three reasons why we need to save Imagination from dying out all together. 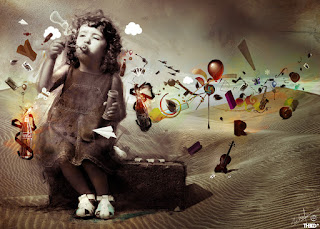 Children are not born with imagination. Imagination is a learned strategy that is modelled and used by a caregiver or peer in an attempt to construct meaningful interpretations of the seen and unseen world in which we live. The importance of creating an environment in which children learn to and feel free to use their imagination can be undervalued in a technologically advanced culture that lends itself to children becoming passive, unresponsive and unable to engage with any medium that required individual interpretation, namely, books. We need to teach the next generation to use their imagination if we hope to have the inventors, the dreamers and the big idea makers that will take them into the next century and beyond.

2. Imagination is a tool. 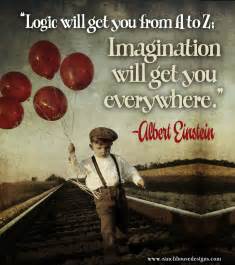 The context and culture of imagination influences engagement in many areas of children's lives and is a tool for experimentation and learning. Children use their imagination as a tool in their interactions with the world around them as they attempt to make sense of it or craft their own interpretations. The act of imaginative play itself becomes the environment from which information is gathered which is evidenced by their non-verbal cues as well as their overt responses. They also become more motivated to participate in learning as a result of the engaging properties of the use of imagination as a teaching tool. 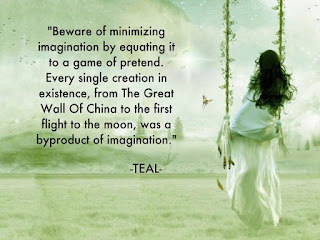 The reflexivity inherent in the use of imagination is that when the culture of the learning environment permits children to question, explore and invent, not only are individuals cognitively engaged, but their use of imagination elicits engagement in their peers as well.  Children can also use imaginative play as a way of safe space sharing of thoughts, feelings and ideas, modelling the behaviour for their peers and allowing age appropriate conversations of important topics that are relevant to their life and learning. More than any of that...it is so much fun.

If you have any other reasons why we need to save Imagination, especially in schools, please let me know in the comments.

Posted by Michelle Worthington Author at 19:12 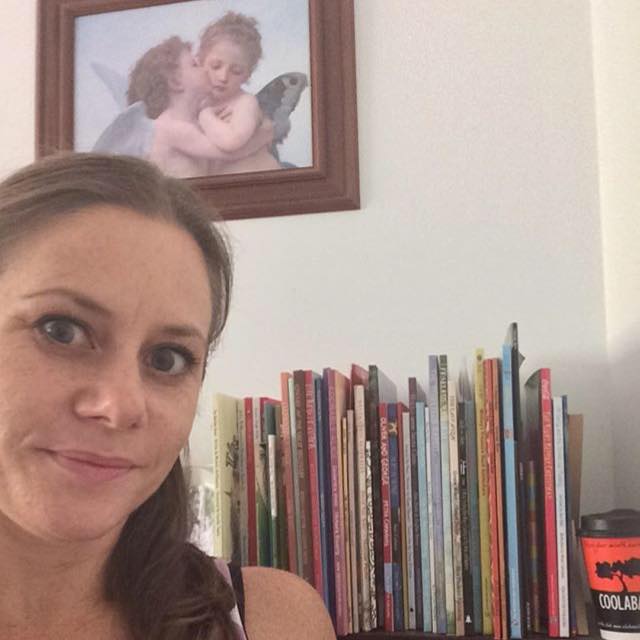