Thanks TLC Books for your support! 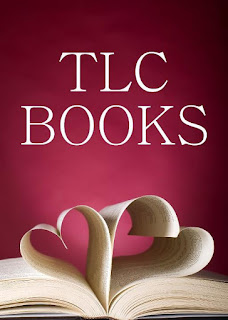 As we are about to bid our year adieu, these were our top overall sellers from all categories for the year 2012:

Thank you so much to Tania and the crew at TLC Books for all their support in 2012.
Here's to a fun and fabulous 2013!

Posted by Michelle Worthington Author at 16:28 No comments:

Posted by Michelle Worthington Author at 21:28 No comments: 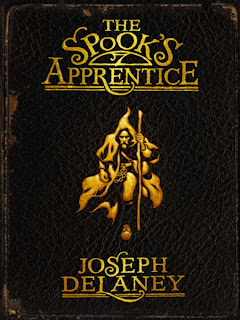 I am so excited!
I have found some books that Mr. President (my 12 year old super genius reader) wants for Christmas
at my local bookstore!
He bought the first book in the series off my gorgeous friend
Karen Mounsey-Smith, founder of Gidgyemo Illustrations (http://gidgeymo.com.au/)
and illustrator of The Pink Pirate (http://www.thepinkpiratebook.com/)
for 50c at the Bubznkids Christmas market we did together.
(http://bubznkidzmarket.vpweb.com.au/?prefix=www)

As I shared with Dimity Powell (http://dimswritestuff.blogspot.com.au/)
and the audience at the 2012 Gold Coast Writers Festival (http://goldcoastwritersfestival.com/)
I find it so hard to get age appropriate books for my oldest boy who reads a book a night at way above the normal reading average for a 12 year old. He has read every book there ever was written about dragons and knights Templar, he doesn't like books with kissing in them and he loves to read books that he can lose himself in. I was so surprised when he finished the first of Joseph Delany's books, The Spook's Apprentice. He couldn't read it at night because it scared him too much but he finished it in 2 days and begged me for more. We found the next book, The Spook's Curse on Amazon for 97c with $25 postage (sigh) and he finished it in a day. I looked at my local favourite bookshops
http://www.tlcbooks.com.au/ and http://www.stonescornerbooks.com.au/
but I had left it too late to order in by Christmas.
Lucky for me, Angus and Roberston at Cap Park had a couple of Joseph Delaney's books in stock to get Mr President through at least one or two weeks after Christmas!!
And I found out they are making the series into a movie! My son couldn't be more excited, except maybe for me...
http://www.youtube.com/watch?v=t_jfauu26qU

I am so inspired by authors like Joseph Delaney and I highly recommend his books for brave 12 year old boys, even if they have to read them only during daylight hours.
Great fiction broadens minds, changes lives and inspires hope in others.
Never underestimate the power of a book,
even one that was purchased second hand for 50c...

Posted by Michelle Worthington Author at 16:05 No comments: